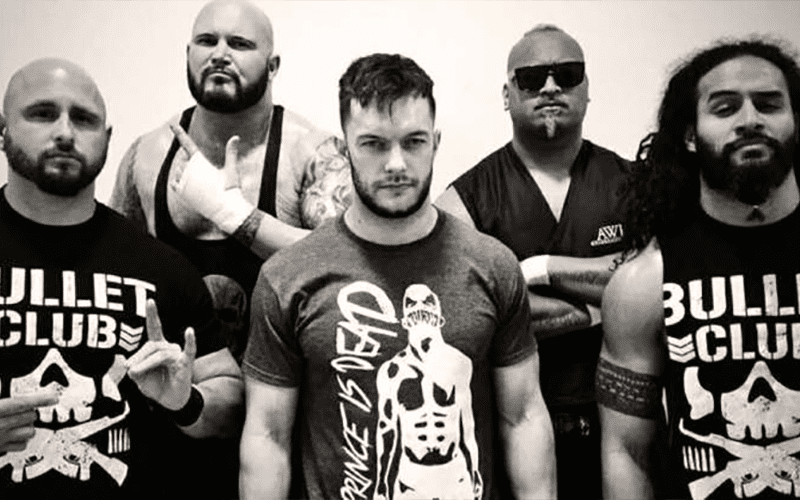 NXT Champion Finn Balor made a name for himself in NJPW before making his way to WWE. Balor was the leader of the Bullet Club when he was known as Prince Devitt.

While being interviewed by Graham ‘GSM’ Matthews of Bleacher Report, Finn Balor talked about the current situation with The Bullet Club. He discussed Kenny Omega reforming the Bullet Club with The Good Brothers on AEW.

Balor said that the faction has stood the test of time and credited members that came after him, including Adam Cole, Kenny Omega and AJ Styles. Balor is certainly liking the current direction of the faction.

“I think it’s something that’s really stood the test of time, and it’s a credit to not only the original generation of myself, Gallows, Anderson, Tama and Fale, but also the guys who came in after us, whether it was Adam Cole, Kenny Omega and AJ. It’s something that I feel has grown, has transitioned, and people have kinda attached to it and bonded with it. That’s something that has developed over the years in different forms, so for me it’s very cool to see how it’s going right now.”

Balor had short teases with The Bullet Club in WWE a few years ago, as he teamed up with The Good Brothers.

Finn Balor is scheduled to defend his NXT Championship against Pete Dunne at NXT TakeOver: Vengeance this Sunday. We will have to see if he can retain his title.