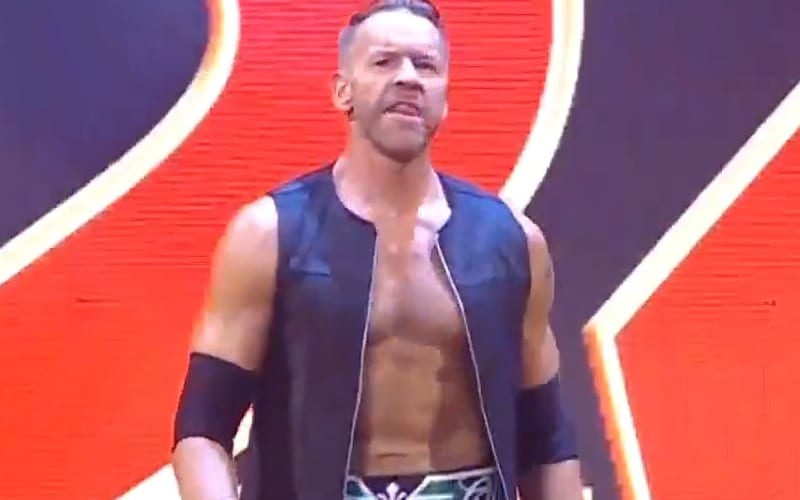 Christian made his shocking return at the Men’s Royal Rumble match last month. It was the first time he stopped foot inside a WWE ring in seven years.

While speaking on WWE’s The Bump, Christian said that he is unsure what is next in store for him. Christian then noted that he would like to team up with Edge again and that there are a few dream matches Christian would like to do as well.

“No decisions have been made and I’m not sure at this point. It’s still to be determined. We’ll just take it day to day at this point, and like I said, if that ends up being my last match, then I did it on my terms and that’s what I wanted….Of course, if I do step back in the ring again in any capacity, I would love to team with Edge again….There are some real dream matches out there.”

Christian has not been seen since his Royal Rumble appearance. We will have to see what is next in store for Captain Charisma.