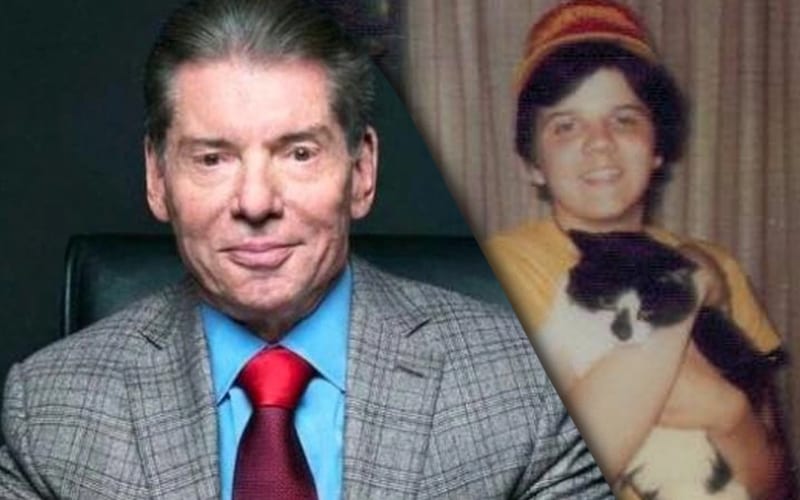 WWE’s 1992 Ring Boy Scandal resurfaced in a big way after Tom Cole, an accuser in the case, committed suicide. His brother Lee promises to come at WWE with everything he can.

Lee Cole posted another tweet which shows his brother at 14-years-old in a WWF hat. He said that referee Mel Phillips was grooming him even then, and Vince McMahon watched it all happen, as did Linda McMahon.

This is my brother Tom when he was 14 years old wearing a WWF cap. This is when the WWE starting grooming him. Mel Phillips would find good looking kids and groom them with lies about working for WWE. VINCE STOOD BYE AND LET IT HAPPEN. He seen these kids everyday. As did Linda!

Lee Cole then sent out another tweet where he promised to take any legal action he can against WWE. These are very serious allegations, but this is also a scandal that has remained hidden in WWE history to the best of the company’s ability.

Note to Vince and Linda, I will do everything in my power “legally” and make sure that you answer for the lives you have destroyed. I ask twitter to please not let these people shut me down. They are despicable human beings. Believe me they will come for me. #thisisfortommy

Our thoughts are with Tom Cole’s family at this time. His passing is tragic and could have been avoided. We will continue monitoring this ongoing story here at Ringside News.