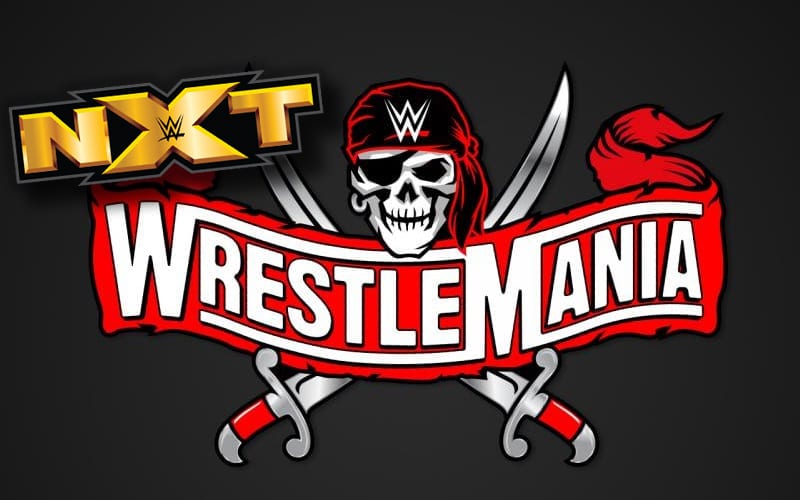 WWE featured an NXT Women’s Title match during WrestleMania 36. That match was a big spotlight for Rhea Ripley and Charlotte Flair on the grandest stage of them all, but is WWE planning NXT involvement in WrestleMania this year?

During his conference call to hype NXT TakeOver: Vengeance Day, Triple H was asked about possible NXT matches on the WrestleMania card. He said it’s a balancing act and a lot of things need to be taken into consideration.

Triple H would love for NXT to have a match on the biggest WWE event of the year, but he didn’t confirm that it is happening again this time around. They might run a TakeOver event around that time as well.

“My thoughts on it are that it’s great. You come into a place with WrestleMania where so many brands with RAW — big roster on RAW, big roster on SmackDown, large roster on NXT; and you get to a certain place where it’s ‘how big and how long do you want these shows to be?'”

“Everybody is sorta putting their chips on the table, so to speak, for their spot in Mania, as always. That’s the biggest spot of the year. Not everybody can be in those spots and I think everybody understands that, but that’s the battle. It’s a balance, [that] is my opinion.”

“I just think that it balances it out. I love them being a part of it. If you tell me that NXT gets to be a part of the biggest stage in the game and the biggest spectacle, it’s phenomenal. It just helps continue to drive it forward it’s just a matter of how much you can fit into WrestleMania that weekened, and you know what is the benefit of it having its own platform of an NXT TakeOver that week?”

We will keep a close eye on this situation. NXT wasn’t originally in consideration for the Royal Rumble matches, but they needed to use a couple NXT talents as alternates. This could be an interesting situation as WWE continues planning the show of shows under very unusual circumstances.