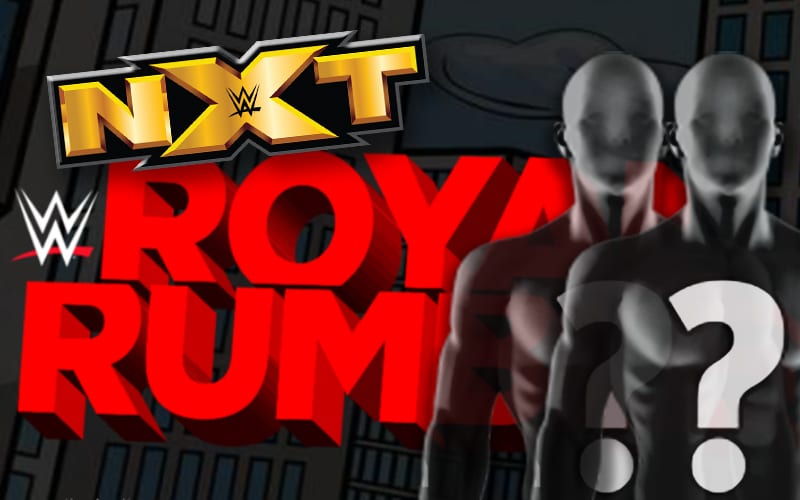 WWE has included NXT Superstars in their Royal Rumble matches for the past couple of years. Those Superstars can receive some of the biggest pops of the night. Fans love seeing someone they’re not expecting. Will fans get the same kind of surprises this year in the ThunderDome?

The company did not include NXT in the Survivor Series because there was a fear of cross-contamination. COVID-19 is still an issue and the company has two 30 person matches to book.

Ringside News has asked around about NXT being included in the 2021 Royal Rumble event. We were told that it is not the plan at this moment, but “everything is being discussed.”

No NXT Superstars have been told about their placement in the Royal Rumble. They weren’t told about any Rumble entries until very close to the event in previous years anyway.

As of this writing, it is not in WWE’s plan to include any NXT Superstars in the 2021 Royal Rumble event. We will have to see if they stick with that idea once they start counting the main roster Superstars they have available.