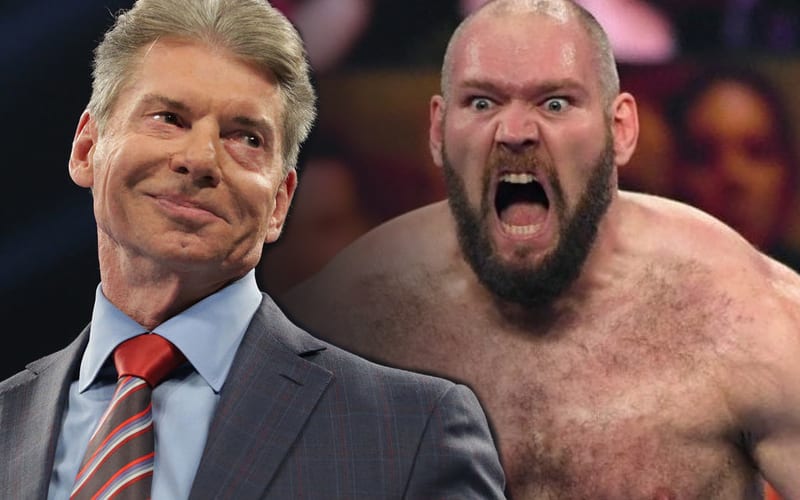 Former WWE Superstar Lars Sullivan was released by the company last month after Sullivan informed them that he was done with pro wrestling in general.

Unfortunately, Sullivan never really thrived in WWE despite his best efforts. He suffered from multiple delays due to his own mental health issues and also legitimate injuries. Vince McMahon was seemingly very persistent about pushing Sullivan as a monster, but it simply didn’t work out.

“It would have been great; I wouldn’t have been upset if Lars Sullivan worked out. But, you know, Vince loved his look. Loved his strength and explosiveness. I just think that he wasn’t as experienced as he could have been to start out. I think he needed a little bit more training, and he was still learning. He was very, very basic in, you know, but he had an incredible look, and I think Vince was drawn to that. So, you know, I had to put Lars over. It was just another one of those things that I did before I made my way out of the company as a wrestler.”

Sullivan recently revealed a possible gimmick pitched to him by the company. We will have to see what is next in store for the former WWE Superstar.