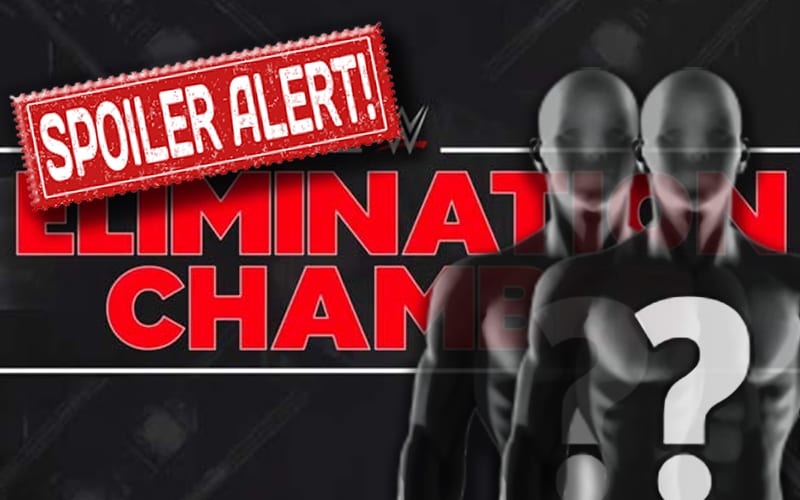 WWE’s yearly Elimination Chamber pay-per-view is going down on February 21st. They have another week to put that event together, and the company still has a bit of work to do.

Ringside News exclusively reported that there is currently no talk about a women’s Elimination Chamber match this year. This has not been brought up in creative meetings at all.

We asked about what they are planning instead of a women’s match; and we have confirmed that there will be two men’s Elimination Chamber matches this year. The setup for the second match was not revealed, but it will be for the SmackDown brand.

WWE has a lot of options and Vince McMahon has the ability to change anything around he likes. As of this writing, WWE is planning for two Elimination Chamber matches on February 21st, but neither of them will feature the women.