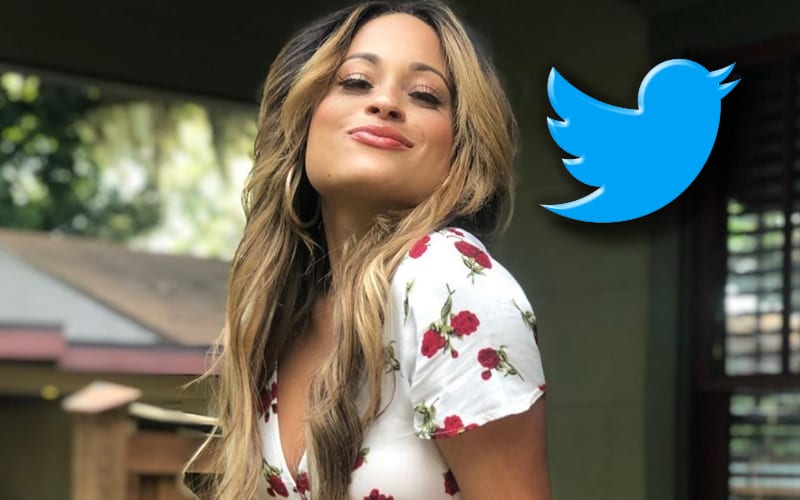 Braxton tweeted out to reveal that she actually had another Twitter account, but she hasn’t used it in years. So much time passed that Braxton actually forgot her login credentials for her old account. So, she went to Twitter and reported her own account as fake so they would remove it.

I had another Twitter account that I made in college. I noticed it still existed although I haven’t posted on it in years. I wanted to deactivate it but couldn’t figure out the login so I instead reported it to Twitter as an impersonation account. Twitter removed it

Kayla Braxton’s little trick worked and now she only has one Twitter account. That should make things easier for fans when they see an account pop up claiming to be Kayla Braxton without a blue checkmark. We also have to give Braxton props for thinking outside the box on this one.