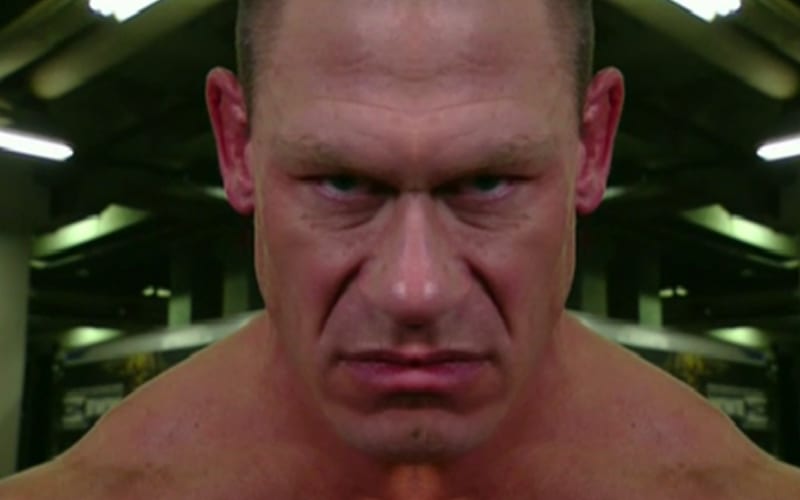 John Cena is a 16-time world champion in WWE and was the face of the company for more than a decade. However, just like many other Superstars before him, it took him a long time to reach the top of the company.

It seems a WWE Hall Of Famer once called Cena a jobber when he was just starting out. While speaking on a recent virtual meet-and-greet with The Asylum Wrestling Store, Torrie Wilson revealed how she once teased Cena by calling him a jobber. This took place after he and Dawn Marie lost to Wilson and Billy Kidman in a mixed tag team match at WWE Rebellion 2002.

“You know what? It’s so funny, I remember on that tour, that was before John Cena really hit it big. I remember teasing him backstage and calling him a jobber, which is like what we call each other when we lose all the time and I kind of pride myself on that because it was just way before — who would ever call him a jobber? No one.”

On top of being one of the most successful WWE Superstars of all time, John Cena also has a busy career in Hollywood and is scheduled to be part of The Suicide Squad, among other projects.