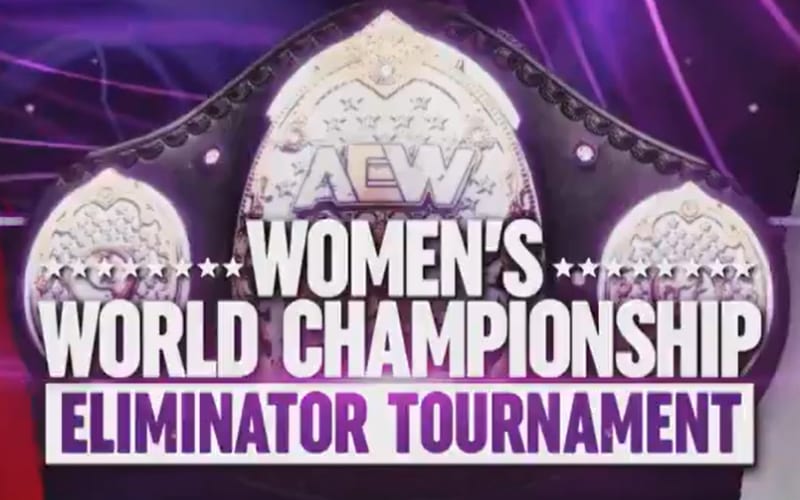 AEW is preparing to crown a new #1 contender for the AEW Women’s World Title. A big tournament was set up, but only half of it is taking place in the United States.

During Wrestling Observer Radio, Dave Meltzer explained that the Japanese side of the AEW Women’s Eliminator Tournament will take place at the Ice Ribbon Dojo in Japan. Those will also be closed set matches.

“Hikaru Shida is already in Japan right now. The Japanese side is being filmed, and may have already been filmed at the Ice Ribbon Dojo. It’s a closed set and nobody know what’s happening and stuff. That’s where she’s been. She had to quarantine for two weeks and then she’s there and they’re doing it now.”

We’ll have to see who wins the big AEW Women’s Eliminator tournament. This will certainly give a lot of Joshi talent more exposure with the American fan base. It will also be interesting to see who AEW decides to give the win on the Japanese side, because that wrestler will likely get a much larger spotlight in AEW in the future as well.