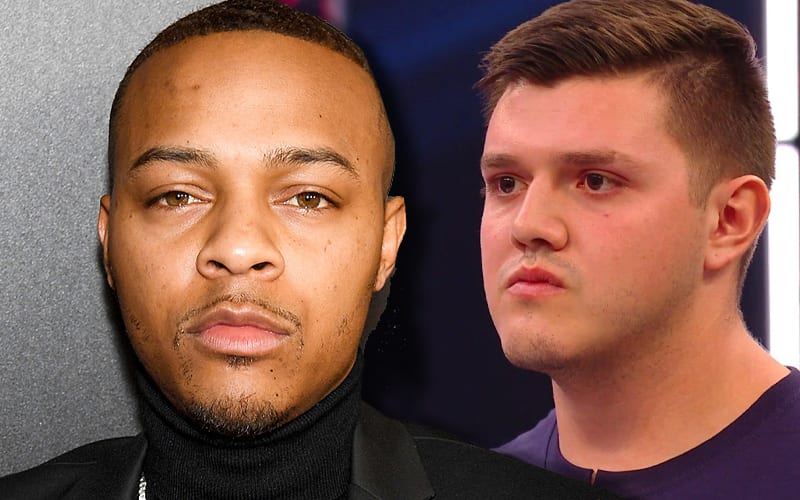 Bow Wow is apparently looking toward a WWE career once he drops his last record. That life-long dream could play out on television for the 33-year-old rapper/actor. WWE is certainly interested in giving him attention.

We previously reported that Bow Wow was quick to start beef with Retribution. He wants all the smoke from WWE’s invading stable.

Bow Wow made is clear that he wants to go after the WWE Tag Team Titles. He also wants Rey Mysterio as his partner. Dominik Mysterio was quick to point out that Bow Wow’s tag team partner choice is already taken.

Bow Wow could come into WWE and make some real waves. He could also have Dominik Mysterio in his way laying claim to the role of his father’s tag team partner. Things could get very interesting when Bow Wow shows up in WWE. The big question is whether he is serious about it.