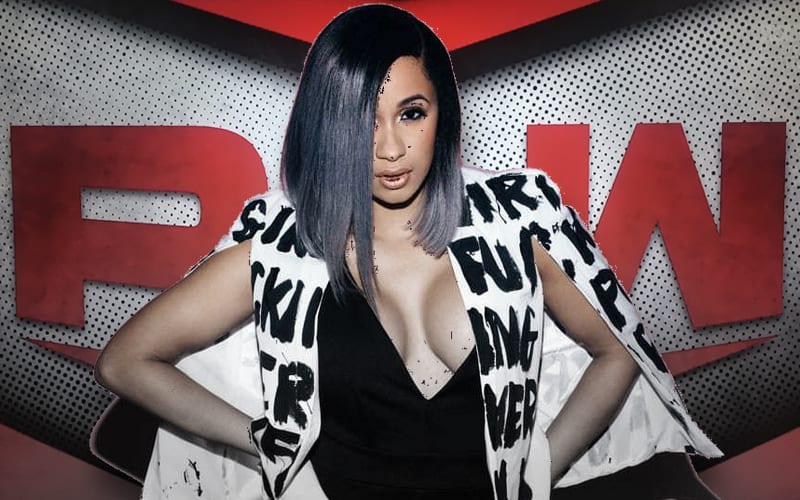 WWE has a lot of things in the pipeline, and they are always looking to bring in a big mainstream crossover star. The current pandemic situation we’re still dealing with could actually help them get some even bigger names.

We previously reported that Bad Bunny is sticking around WWE for a while. Nick Khan spoke to Forbes recently and he stated that the company is interested in bringing in bigger named like Bad Bunny and Cardi B. The lack of Summer touring means that opens the door for a lot of possibilities.

That’s going to be a continual effort, so we’re always going to watch Bad Bunny, Cardi B to get involved. It made it a touch easier to get a deal done this time because they weren’t—over the course of however long the deal is—is not in 25 different cities during that time. The bulk of concert money is made in the summertime. It doesn’t appear as if there are going to be big tours during the summer, even we’re all hopeful, so we’ll see what other folks we’re talking to and who you’ll see in the mix.”

Bad Bunny has already gotten physical in the ring. He’s set to wrestle at WrestleMania, and he is a longtime fan of pro wrestling. We’ll have to see what Cardi B is able to do with her possible WWE appearances, but having her on their content will certainly drive up interest with the younger demographic.