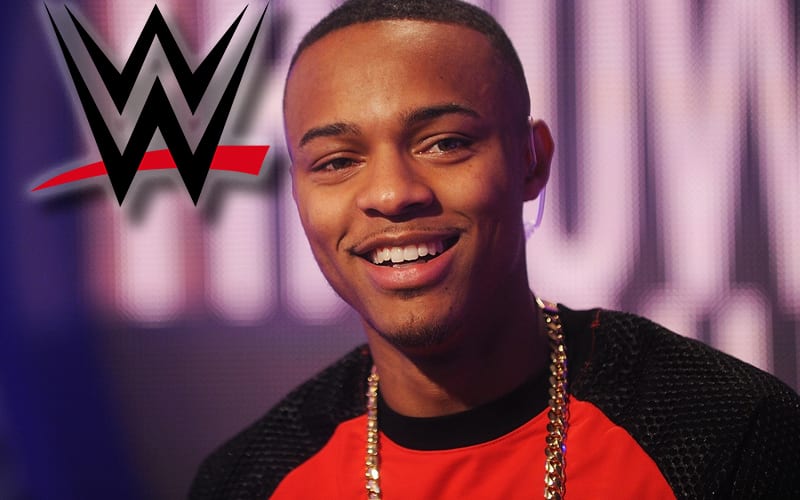 WWE is an attractive destination for a lot of people. Bad Bunny recently made a killing off his merchandise sales in the company alone. Now Bow Wow is interested.

The actor and rapper tweeted out that he is really interested in joining WWE. This will likely happen after he drops his last album. It’s been a lifelong dream of his to wrestle in the squared circle and there are apparently plans to do just that.

Now i know this might sound crazy… BUT… after i drop my last album. I will focus on tv and film. And joining the @WWE its been a life long childhood dream to wrestle in the WWE!!!!

Bow Wow also has an angle in mind for himself when he arrives in WWE. He envisions himself teaming up with Rey Mysterio to pull down the WWE Tag Team Titles. We’ll just have to see if that happens.