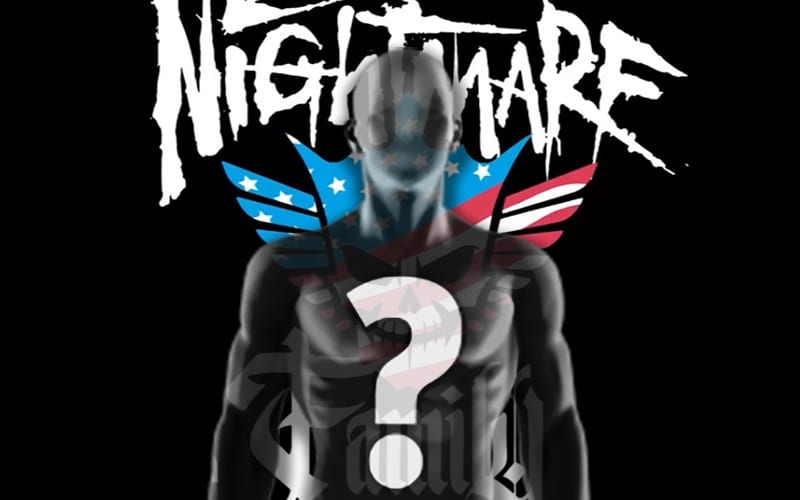 AEW has several factions within their roster and the Nightmare Family just grew by one. Cody Rhodes tweeted out to welcome Aaron Solow into his stable.

We’ll have to see what this means for Aaron Solow’s future in AEW, but it’s certainly not a bad sign.