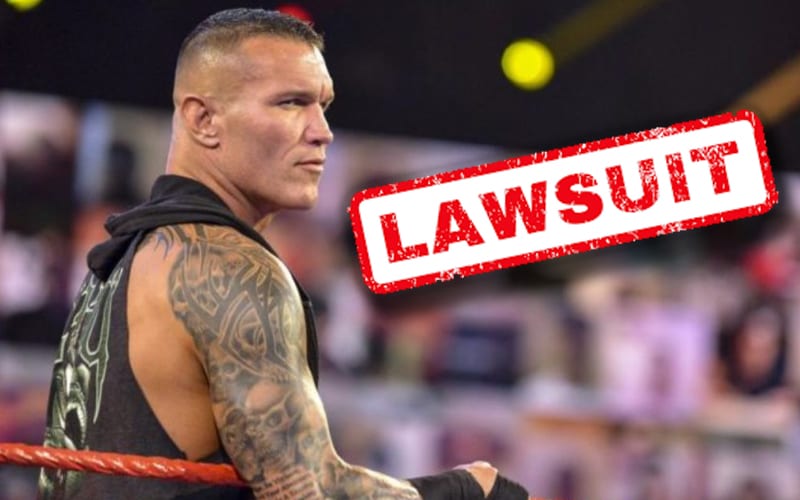 Randy Orton has some sick tattoos, and his artist is taking WWE and Take-Two Interactive to court over using them without her permission.

Catherine Alexander filed a lawsuit in 2018 over WWE using Orton’s tattoos in their video game. This was her original work on The Viper’s skin and she wants to get paid.

According to PW Insider, they now have a court date on September 20th to start figuring this situation out. She previously trademarked the designs she inked on Randy Orton’s skin.

As we previously reported Randy Orton stated in a declaration in the case that he didn’t know he needed permission to display his tattoos. He thought they were a statement of his own personal expression, but they are copyrighted images.

Alexander also alleges that she had previously contacted WWE regarding material that featured Orton and his tattoos in 2009 and they offered her $450 for the designs.