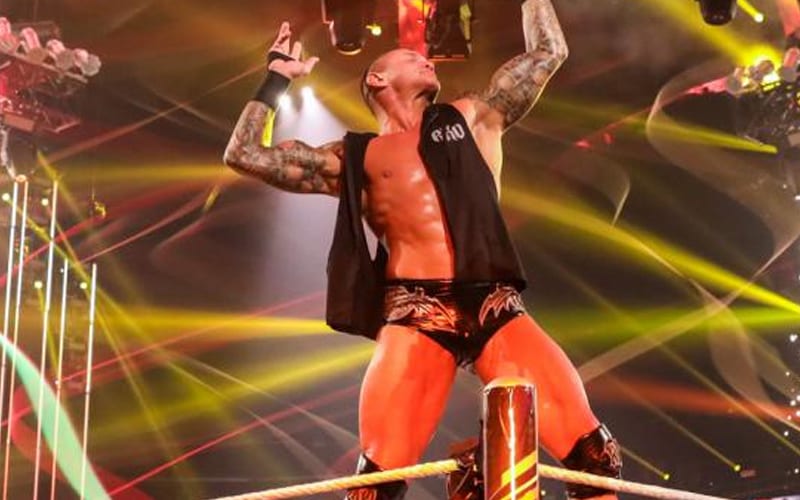 Randy Orton has some really cool tattoos, and the artist who did the work didn’t give permission for them to be used in video games. The Viper’s tattoos are the subject of a legal battle that will land WWE and 2K in court over Randy Orton’s virtual depiction.

The Hollywood Reporter reports that tattoo artist Catherine Alexander has been handed a partial judgement by judge regarding a lawsuit surrounding Orton’s ink. The judgement was against WWE and Take-Two Interactive Software for copying her work in their game without permission. Take-Two Interactive is the parent company of Rockstar Games, 2K, and more.

A jury will get to decide whether this counts as copyright infringement. The case has been going on for awhile now and could set a precedent for similar cases in the future if she is able to get a jury to decide in her favor.

US District Court Judge Staci Yandle wrote about the case saying that it is “unclear whether Alexander and Orton discussed permissible forms of copying and distributing the tattoo works or whether any implied license included sublicensing rights such that Orton could give permission for others to copy Alexander’s tattoo works.” The ruling stands at this point that the evidence is enough of going to trial.

Randy Orton stated in a declaration in the case that he didn’t know he needed permission to display his tattoos. He thought they were a statement of his own personal expression.