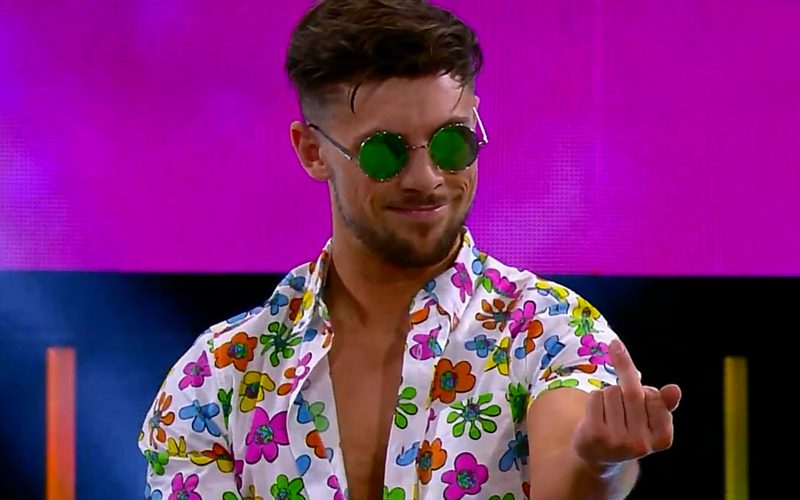 AEW has been able to use Kip Sabian on a consistent basis in the past several weeks. Everything seemed to build toward his big wedding at Beach Break. He hasn’t been wrestling for a reason.

According to Fightful Select, Kip Sabian was injured in December, but they kept using him on television in non-wrestling roles. This was done to build toward his wedding with Penelope Ford, but he didn’t get physical in the process.

He’s been sidelined from active competition with an injury. Sabian hasn’t wrestled since early December, but has been figured into the television program and storyline plans with the Best Friends feud.

It was noted that not many people really noticed anything was different because AEW was able to keep him on television. It also wasn’t noted what injury has Super Bad sidelined.

There were plans for a television storyline with the Best Friends. Trent was injured in the process and they wrote him off television. Kip Sabian was also injured, but they kept him on television to carry on with the wedding angle at Beach Break. As of this writing, Kip Sabian has not commented on this situation.