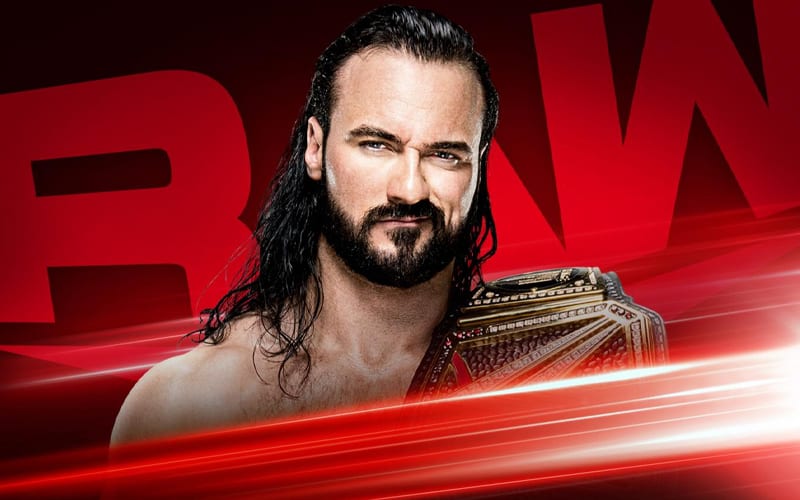 Drew McIntyre defeated Goldberg at the Royal Rumble, but the WWE Champion’s tests never stop coming. He will face a familar foe on the next episode of WWE Raw.

Click here for our complete coverage of the 2021 Royal Rumble pay-per-view.

WWE announced that Randy Orton will take on Drew McIntyre this week. That match will be a non-title contest, but a lot is still at stake every time those two step in the squared circle.

Last week’s episode of WWE Raw concluded with Alexa Bliss leaking some dark liquid from her mouth. That caused a big distraction for Randy Orton which allowed Edge to get the win. We’ll have to see what goes down this time.