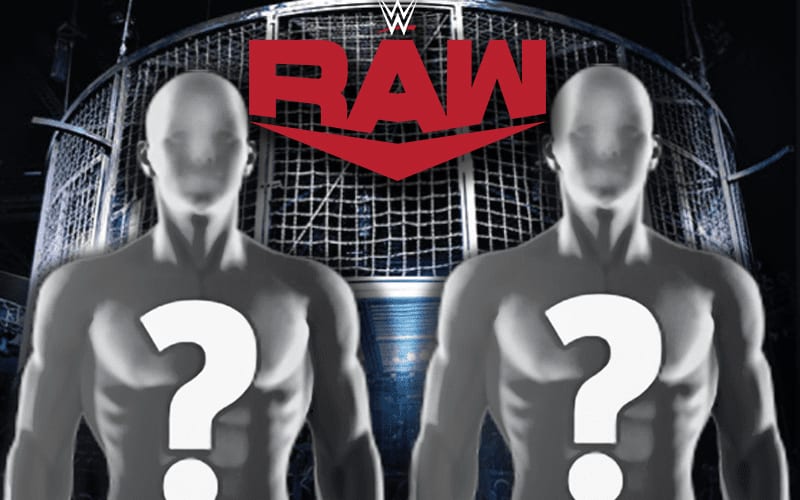 WWE only has a few weeks until their next pay-per-view event on February 21st. They need to get things in line as the road to WrestleMania continues. We will soon find out what the company has in store.

Sheamus turned on Drew McIntyre this week on RAW. That backstabbing move on The Celtic Warrior’s part seemed to cement a heel turn that everyone saw coming. McIntyre accepted a WWE Championship match with his old friend, but no date was given for that collision.

During Talking Smack, Paul Heyman got very real with Adam Pearce. He told the WWE Official that a choice needs to be made regarding the Elimination Champion pay-per-view on Monday, or he could be out of a job.

WWE typically holds multiple Elimination Chamber matches as well. This is something that many fans wait all year to see. It can also shake up the road to WrestleMania in a big way.

It seems likely that Drew McIntyre will defend the WWE Title against Sheamus on February 21st’s Elimination Chamber as the FINAL WWE PAY-PER-VIEW BEFORE THEY MOVE TO PEACOCK.