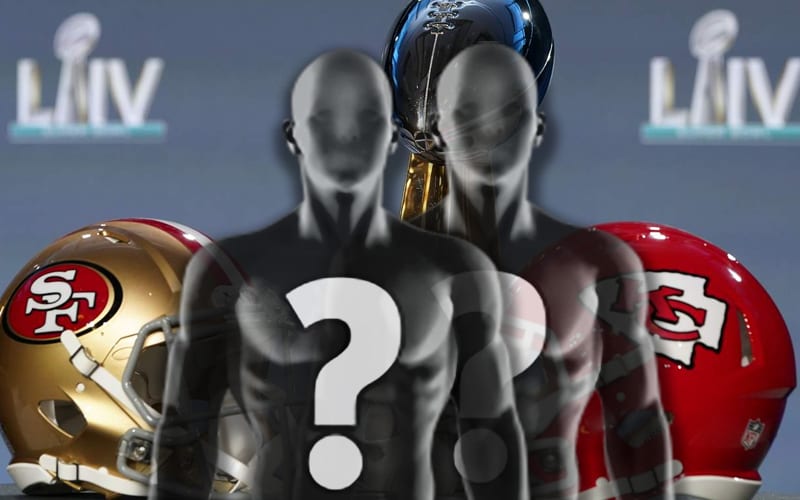 Super Bowl LV will see the Kansas City Chiefs take on the Tampa Bay Buccaneers and WWE has representation all over the place leading up to The Big Game.

Prior to Tom Brady and Patrick Mahomes leading their teams into battle, Titus O’Neil and The Miz will be on the sidelines for ESPNews’ Celebrity Flag Football Game. They are not playing, but they will coach the game. R-Truth and Cesaro will be there as well. That kicks off at 2:00 PM EST.

WWE will be all over Tampa anyway because WrestleMania 37 is coming to the Raymond James Stadium. The company also has a big desire to beat the Super Bowl in terms of attendance so odds are they will be keeping a close eye on every aspect of the big game.