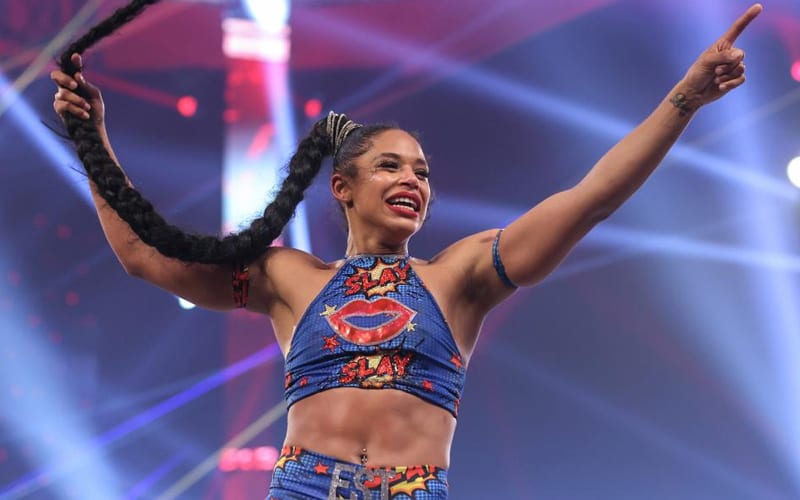 Bianca Belair won the 2021 Women’s Royal Rumble match. She made history with that big moment, and she is looking to carry that momentum to the show of shows. The problem resides with WWE creative because they are unclear what to do now.

According to the Wrestling Observer Newsletter, WWE is currently not 100% locked into Bianca Belair’s opponent quite yet. There are still a couple of options after an interesting Royal Rumble match.

Belair’s opponent was not 100 percent locked in at least as of her Rumble win. The women’s Rumble, which was fairly messy work wise, had an exciting last few minutes when Belair was left with Rhea Ripley and eventually won.

Bianca Belair already spoke about how special it would be to face Sasha Banks at WrestleMania. We’ll have to see what WWE plans for the EST of WWE, but she’s going to have one incredibly special WrestleMania either way.