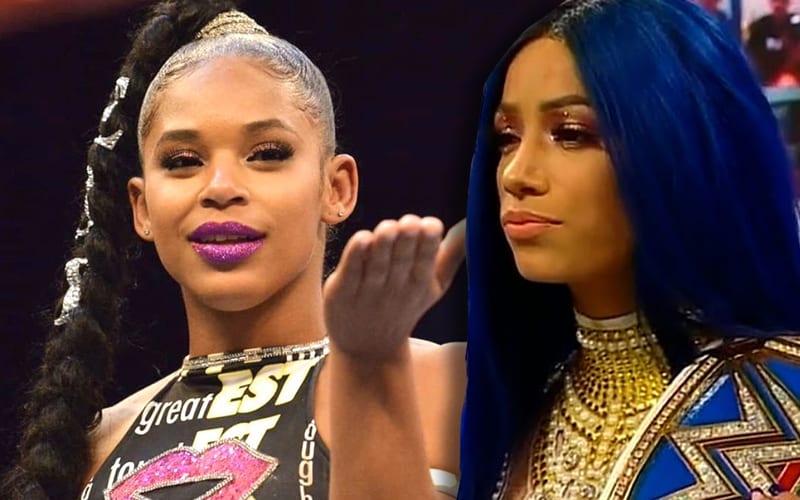 Bianca Belair won the 2021 Women’s Royal Rumble match. She gets to pick which champion she wants to challenge, and it seems that she has her eyes on The Boss.

Sasha Banks is the SmackDown Women’s Champion, and she has recently took care of Carmella. Now the EST of WWE is likely to step up next.

While speaking to FOX Sports, Bianca Belair brought up the possibility of facing Sasha Banks at WrestleMania 37 and exactly what it would mean to her.

The Boss vs The EST of WWE seems like a match that could not only be historic, but it could also tell a great story.

The jury is still out on whether WWE wants to bring up how Belair’s feet appeared to hit the ground. As for right now, she’s still riding high on her win and happy to take on her next challenge.