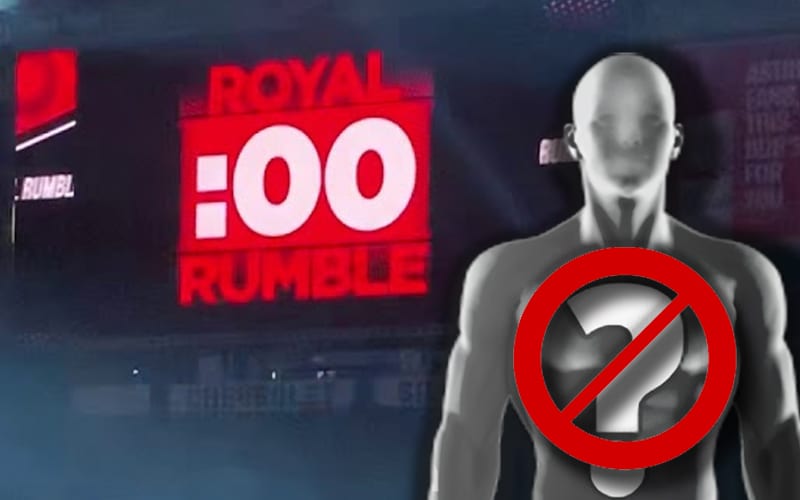 WWE made plenty of plans for the 2021 Royal Rumble, but at least one of them hit the cutting room floor. Angel Garza was planned for the match, but he was replaced.

It was reported in the Wrestling Observer Newsletter that Angel Garza was replaced by Otis. The former Heavy Machinery member was not previously slated to be in the match. This should signify his current spot on the card.

It was said that WWE wanted Garza to come in the match, do a quick comedy spot by tearing off his pants, and then that would have been the end of him. They decided to nix the entire idea completely.

Another late change was Otis replacing Angel Garza. Otis had been advertised. Garza was there and was supposed to come in, do a comedy spot tearing off his pants, and then get eliminated right away. At the last minute, Otis was put back in, in the spot Garza was in.

WWE obviously didn’t want Angel Garza tearing off his pants during the Royal Rumble match. He also hasn’t received hardly any television time in recent memory to remind fans that he even does that spot.

We’ll have to see what the future holds for Garza, but there was once a time when Vince McMahon looked at him as the next Eddie Guerrero.