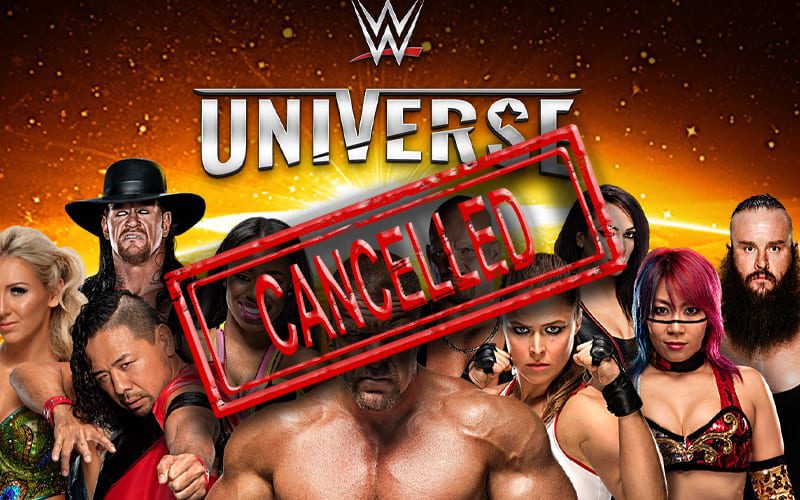 Fans who love WWE’s mobile games are going to be very sad by this news. The company is nixing their long-running WWE Universe game.

The description of the WWE Universe game promoted the most “authentic WWE game on your phone.” Players could assemble a roster of favorite RAW, SmackDown, NXT, Legends, and Hall of Fame Superstars. Now that game is coming to an end.

Players who logged onto the WWE Universe game in the last week were met with a notice saying:

Last year we launched WWE Universe to deliver an authentic and immersive mobile wrestling experience. Today, we are sharing the news that on March 22, 2021, we will be discontinuing WWE Universe and on January 20, 2021, WWE Universe will be removed from the App Store and players will no longer be able to make purchases in-game.

It’s unclear what will replace the WWE Universe game, but those players will have to find something else to occupy their time while they’re on the phone.

On that note, you can download Ringside News’ awesome app here.