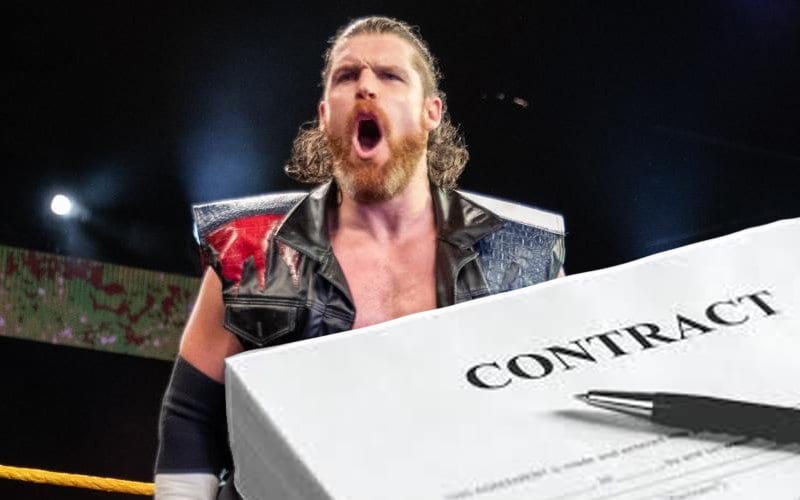 Steve Cutler was released from WWE this week, but don’t expect him to appear elsewhere quite so soon.

Fightful Select was able to report that Steve Cutler was given a 90 day non-compete clause. That part of the contract is standard in most cases. It means they cannot work elsewhere for 90 days, but they do continue getting paid their downside guarantee.

After Steve Cutler’s WWE non compete clause is over, he’ll be able to sign with any other company that will offer him a deal. As of this writing, it is unknown where he might go. Cutler spent seven years under WWE’s umbrella. His presence could be an added value to any locker room when he is free to sign elsewhere in May.

It was previously reported that Vince McMahon got mad at Cutler when he contracted COVID-19. This is reportedly what led to his exit.

As of this writing it is unclear if Lars Sullivan, who was quietly released last month, was given a 90 day non-compete clause as well.