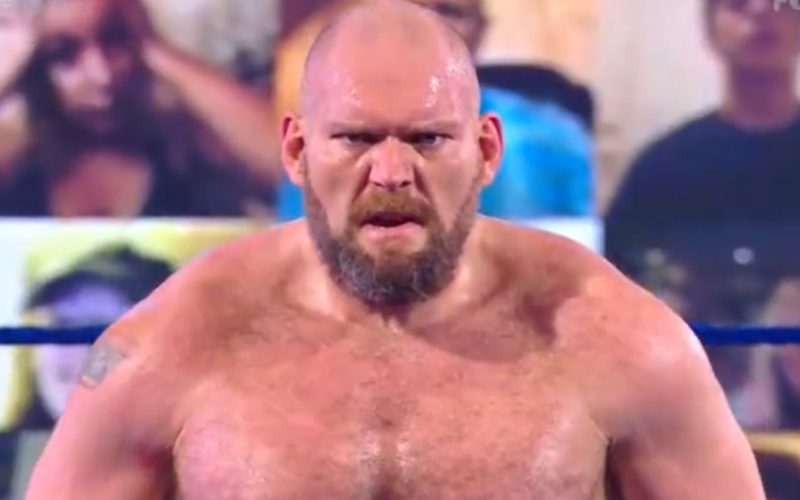 Lars Sullivan was released from WWE, and now he is able to speak about it.

Fightful Select spoke with Lars Sullivan about his release from WWE. He confirmed that the company let him go, and he was also surprised that WWE didn’t break the news themselves.

He chalked it up to them being nice about it, and was very complimentary of how they handled his departure, saying they did it with “compassion and honesty.”

Lars Sullivan told WWE that “he was done with wrestling after battling crippling anxiety.” It got to the point where he was struggling to eat on days that he was set to appear on television. He also couldn’t sleep. This last year was a “rollercoaster” for him as well.

Sullivan called himself his own worst enemy, and owned up to multiple issues that prevented him from gaining traction in what he called his dream job.

Sullivan told us that he’s likely done with wrestling, and again took responsibility for the issues that led to that, calling some actions “idiocy” and “his own selfish behavior.”

Ringside News exclusively reported that few were surprised by Sullivan’s release. He was actually done with the company after that last shirtless interview segment.

It seems that Lars Sullivan’s days in pro wrestling are over. We’ll have to see if he sticks to that mindset, but right now he seems to be in a much better place.