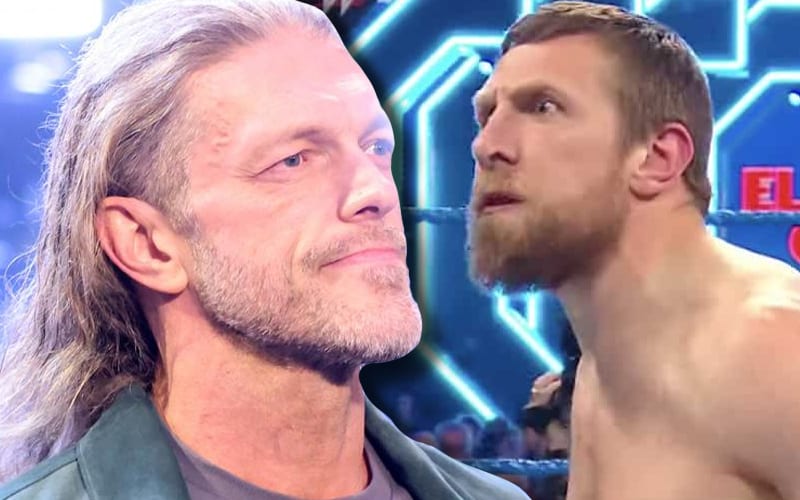 Ringside News exclusively reported in November that Daniel Bryan is going above and beyond what he needs to as a writer. He’s sitting in at Gorilla Position and learning other aspects about production. He is also mentoring younger talent. We also reported that Edge isn’t really doing all of the same things.

The Wrestling Observer Newsletter further noted the differences between Edge and Daniel Bryan. It is quite evident by how they are booked on television as well.

It is notable the difference with Edge and Daniel Bryan on the creative team. It was notable that they were the two people who got substantial interview time leading to the match, but Edge, at 47, was pushing for a main event title shot, while Bryan, at 39, in his position was pushing constantly to get other people over.

We previously reported that Edge is also pulling for a match against Daniel Bryan. That might be a very interesting match to see, especially if you take the fact that they are both members of the writing team into consideration.