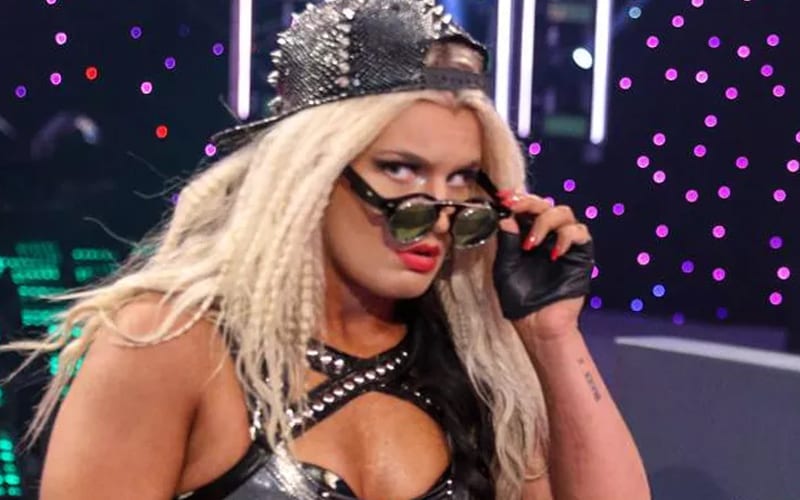 WWE needs a good backup plan in place, especially during times like this. Toni Storm was in the 2021 Royal Rumble match, but that wasn’t the original plan.

Mia Yim, better known as Reckoning now, tested positive for COVID-19. She couldn’t work the Royal Rumble match and a replacement was needed. According to Fightful Select, Toni Storm was there as an alternate and she filled Reckoning’s place.

Toni Storm actually wasn’t originally planned for the Rumble match, and ended up serving as an alternate when Yim couldn’t make it.

Kacy Catanzaro was also at the venue and ready to fill in during the Royal Rumble match. Her services weren’t needed as an alternate this time around.

It was not WWE’s intention to use so many NXT Superstars. They did debut a few of them on the main roster like Damian Priest and Rhea Ripley. It obviously paid off to have a couple of them around just in case.