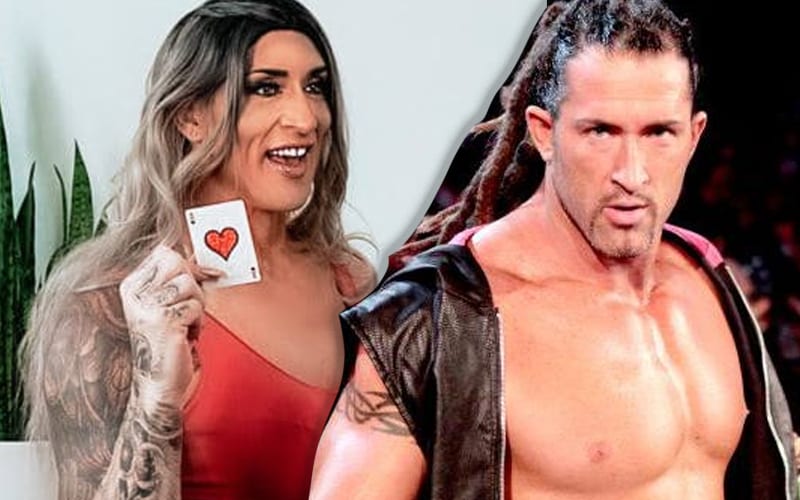 Tyler Reks was with WWE from 2008 to 2012. He wrestled around the indies for a while, but has since left the pro wrestling world. Now there is a big update in the personal life of Gabriel Tuft, who is now known as Gabbi.

The former WWE Superstar has gone public with her transition into becoming a female. She reordered an interview segment with Extra TV which will air on February 5th.

The press release to hype this upcoming interview segment speaks about how Gabbi went from a male WWE Superstar working on pro wrestling’s biggest stages to transitioning into a female.

From Gabe to “Gabbi”. Gabe Tuft, a former WWE superstar, (ring name “Tyler Reks“) makes a long-awaited gender reveal exclusively on Extra TV. With a flair for flying kicks, quick takedown tricks and flowing dreadlocks, Gabe Tuft was once the WWE Superstar “Tyler Reks“, a tough pro wrestler who made opponents quiver. To the cheer of millions of adoring fans, he battled in iconic WWE mega TV events seen across the wrestling world such as Raw, SmackDown and WrestleMania.

It was also said that “despite his successes during and after his WWE run, Gabe was still wrestling a secret persona dwelling deep within him.” This seems like a very candid interview about a subject that could do a lot to inspire others who might be going through a similar situation.