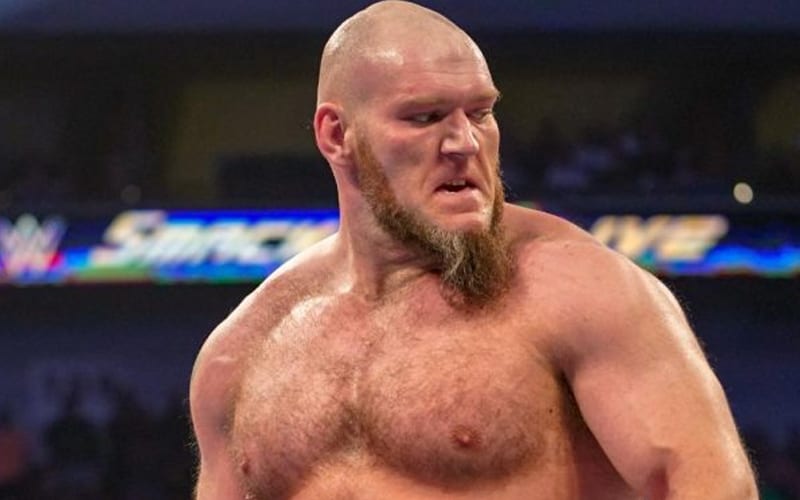 WWE released Lars Sullivan from his contract last month. It was done quietly, but there was a reason for it.

According to Dave Meltzer on the F4WOnline message board, Vince McMahon was set on pushing Lars Sullivan, but The Freak no-showed television.

Ringside News exclusively reported that Lars Sullivan stopped showing up to television. He no-showed, and then wasn’t booked from that point on. His name wasn’t spoken about either in any creative sense.

It was also reported that some backstage viewed those shirtless backstage interviews as a test for him. Obviously, his time in WWE didn’t last that character revision that they were working on.