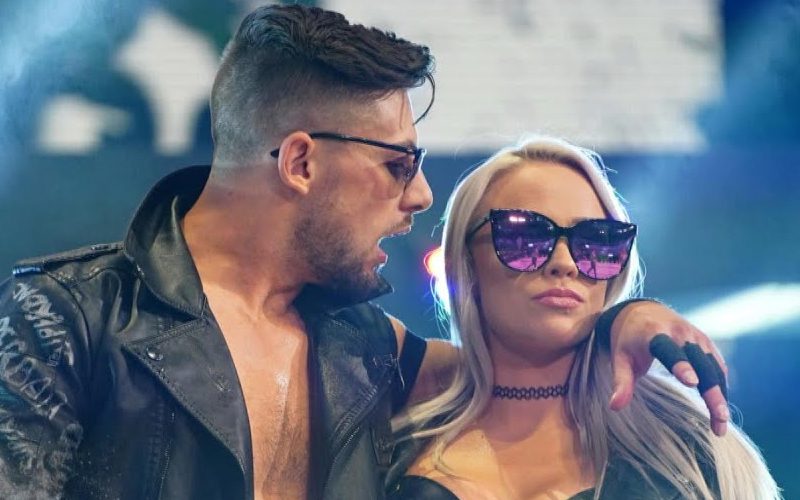 AEW is holding a special episode tonight for Dynamite. Beach Break has a loaded card, but there will also be a very unique segment as well. It will also be for real.

Wedding segments are popular in pro wrestling. They’ve been done many times before, but AEW has a new twist on things. They’re actually marrying two stars on television.

While speaking to TV Insider, Kip Sabian revealed that he and Penelope Ford are legitimately getting married at Beach Break.

“We’re getting legitimately married. I obviously wanted my parents to be there, but they understand the situation. They’ll be able to watch from home.”

“We could get married in our house and be just as happy. We’re people who just want to be married. Down the line, once COVID is hopefully eradicated and things are OK, we’ll have a celebration, party, housewarming combined where all our families can be there.”

This is a very special moment for them, and Miro will act as The Best Man. Kip Sabian and Penelope Ford will actually be married in front of the AEW fans on live television. This is, yet another, landmark segment for AEW.

Let’s see how everything turns out in the end because you never know what can happen during a pro wrestling wedding ceremony.