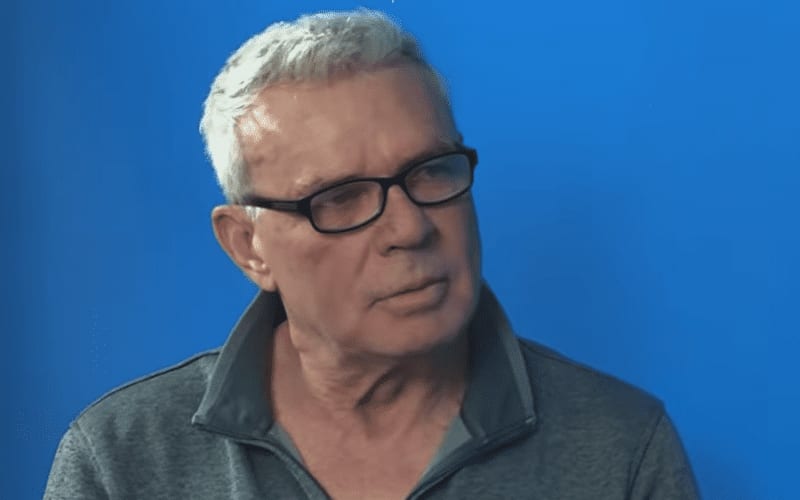 The Wednesday Night Wars between AEW and NXT are far from over. For the majority of the times they have competed against each other, AEW Dynamite has won in ratings.

While speaking on the latest episode of his 83 Weeks Podcast ,Eric Bischoff talked about the Wednesday Night Wars. Bischoff said that WWE still has the advantage as far as longevity and availability of talent goes.

WWE still has a lot of advantages that AEW doesn’t have,” Bischoff said. “They’ve been around a lot longer, they’ve got a built in audience between Monday Night and Friday Night. It’s easy to cross promote their different shows. AEW doesn’t have that advantage

Bischoff then warned AEW not to create a false sense of success as they are only competing against the ‘C’ game in WWE. He added that AEW should embrace being the underdog, which is their advantage.

Be careful of trying to create a false sense of success,” Bischoff said. “Be careful about trying to brag and create this false sense of superiority for AEW and lose sight of the fact that they’re really not competing with the A game. They’re competing against the C game for WWE.“If you acknowledge that and embrace that underdog vibe that AEW has, because everybody wants to see the underdog win, that’s what made the Monday Night Wars fun that competition. But in the position AEW’s in now, the biggest advantage they have is the disadvantage they have. Embrace the disadvantage, embrace the underdog status.”

The competition between AEW and NXT is unlikely to end anytime soon.