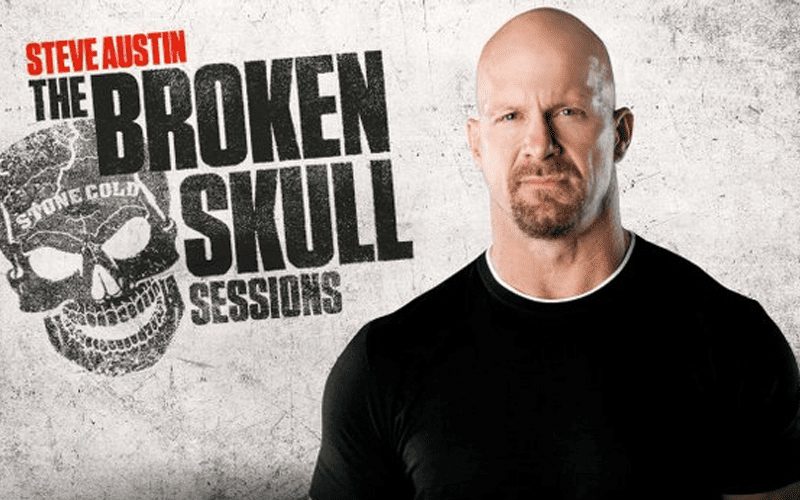 Steve Austin has invited several great guests onto his Broken Skull Sessions show on the WWE Network. Now he’s about to talk to The Boss.

It was confirmed that Sasha Banks will be talking to Steve Austin on the Broken Skull Sessions in an upcoming episode. Bayley was previously a guest on the show, and now Banks is getting another turn.

As we previously reported, Big E is also set to appear in an upcoming episode of the Broken Skull Sessions. The Rattlesnake has invited plenty of legends onto the show, and now he’s getting some of the most popular members of the current roster taken care of.

Vince McMahon was a guest on the original Steve Austin Show on the WWE Network. That is where he dropped the infamous “brass ring” line. We are still waiting for him to appear on the Broken Skull Sessions. Hopefully, that can eventually be arranged.