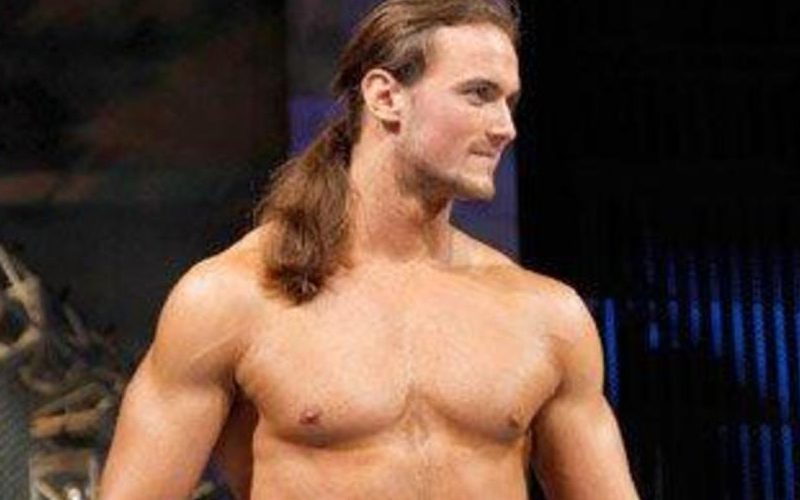 It seems WWE had a completely different gimmick in mind for his debut. While speaking on The Rich Eisen Show, Drew McIntyre talked about his original gimmick. McIntyre revealed that he was supposed to be a male model called the Runway Man. He would have to model all kinds of underpants.

At that time McIntyre had to cut to become 260 pounds and have his abs show. McIntyre added he looked like a pretty boy.

“Yeah, I remember. I was about 260 at the time,” McIntyre recalled. “‘We got this great idea for ya Drew. You’re gonna be The Runway Man. You’re gonna come out on a runway. You’re gonna model all the greatest underpants. That’s gonna be you’re gimmick this model character,’ and all my dreams crashed before my very eyes, but I couldn’t register it on my face because it’s WWE. It’s this huge opportunity.

“I just nodded. ‘That’s a great idea.’ Eventually, I had to cut down to 260 to be a male model. So I lost about 25 pounds to get the abs in, looking like an Abercrombie and Fitch model. I had a shaved face at the time, so I look like a pretty boy.

McIntyre dropped that gimmick after a meeting with Vince McMahon.