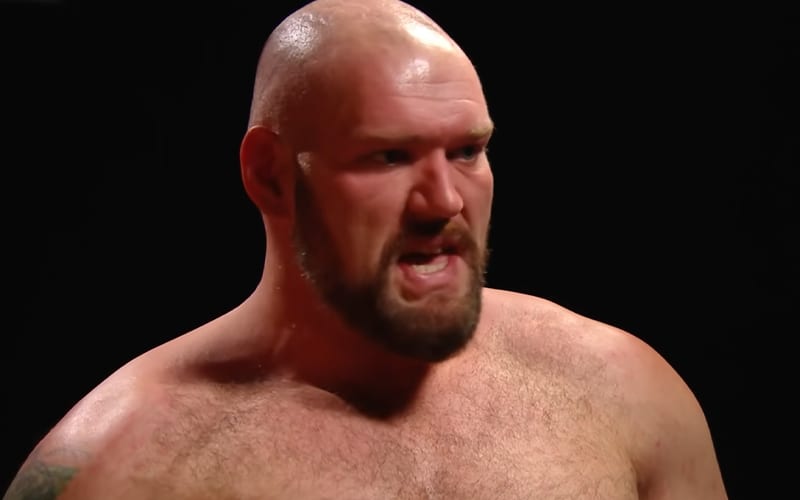 WWE released Lars Sullivan from his contract. This was done quietly, and it happened sometime last month. The last appearances he made on WWE television were marginal, at best. There might be more to it.

According to Fightful Select, many within WWE were confused by Lars Sullivan’s creative direction. They didn’t understand the intention or direction that WWE was going. The shirtless backstage promo with Michael Cole was also seen in a very interesting way.

Many that we spoke to in November had no idea the creative direction or intention of Lars Sullivan’s promos, particularly the shirtless one with Michael Cole. A high-level WWE source had sad that it “seemed like sabotage or a test” to put Sullivan in such a spot.

Lars Sullivan has been uploading new workout videos. He’s still in great shape, but the pressures of being a WWE Superstar just didn’t work out.