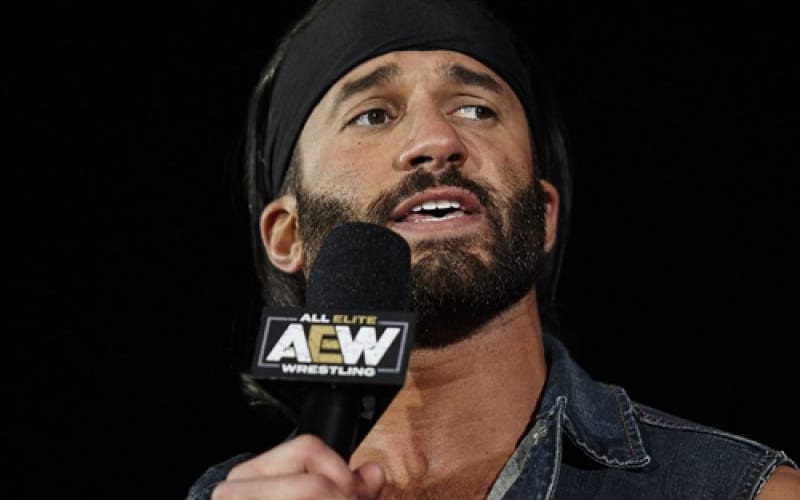 This year’s Royal Rumble pay-per-view concluded last night and it was certainly a night of memorable moments and shocking returns. However, it seems a former WWE Superstar recently shared a bitter memory related to the Royal Rumble.

Former WWE Superstar and current AEW Star Trent Baretta recently took to Twitter and shared a story about his time in the WWE. Trent claimed that at one time, the company told him that he was going to be in the Royal Rumble match.

However, after Trent went into the meeting where WWE Creative goes over everything related to the Rumble match, his name was not brought up. Due to this, Trent had to leave.

Trent’s story garnered reactions from other ex-WWE Superstars such as Karl Anderson and Brian Myers, the latter of whom said the following:

Trent is currently on the shelf due to a torn pectoral muscle and is unlikely to return for a very long time.