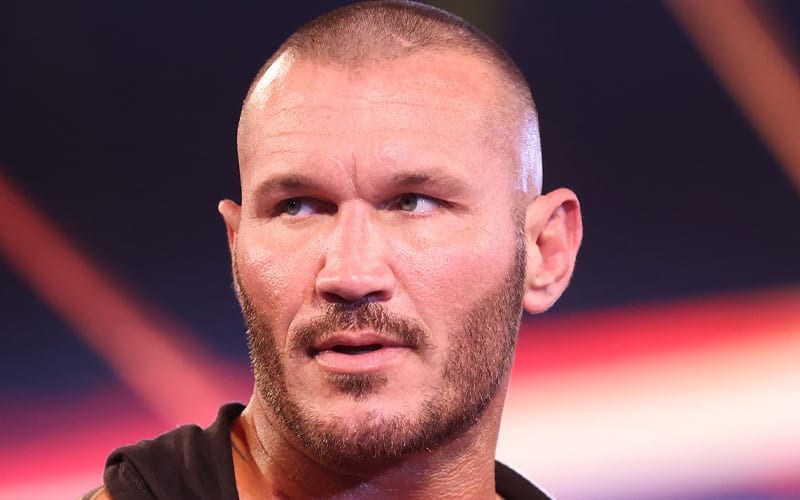 Randy Orton was the #2 entrant in the Men’s Royal Rumble match, where he started the match with Edge.

Edge would take Randy Orton out of the match after Edge hit Orton’s knee with a brutal chair shot. The Viper had to be escorted to the back by referees to receive medical treatment. Orton came back at the very end of the match and was eliminated by Edge. It seems Orton has set a dubious Royal Rumble record after the match.

As noted by Reddit user throwaway_05122018, Randy Orton is now the Superstar who has spent the most time in a Royal Rumble match without getting any eliminations. Orton lasted around 58 minutes and 28 seconds. He has surpassed Sami Zayn’s record at the 2017 Royal Rumble, which was 47 minutes and 12 seconds.

Naomi also had a time of 52 minutes and 23 seconds in the 2019 Women’s Royal Rumble match.

We will have to see what is next in store for Randy Orton as his feud with Bray Wyatt is far from over.