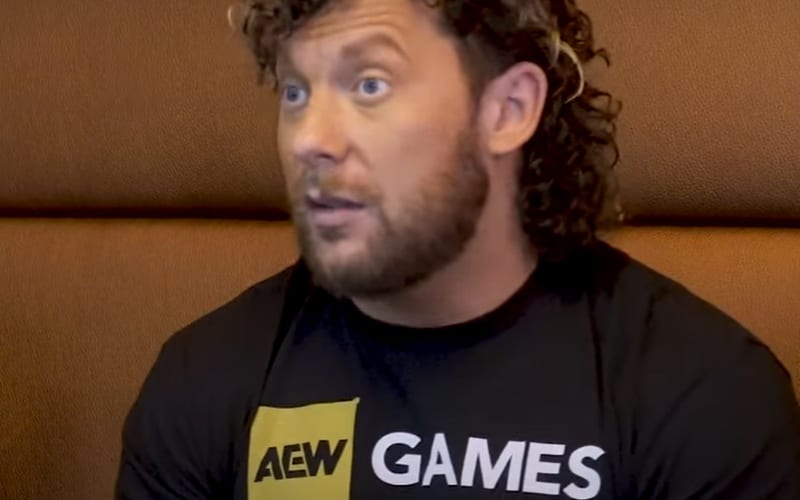 Roman Reigns successfully defended the WWE Universal Title at the Royal Rumble, and he used a golf cart to help him along. This was noticed by a ton of pro wrestling fans, especially those who called out the fact that AEW did it first.

Kenny Omega’s mentions started to blow up when Reigns used the golf cart on Owens. He was well aware that the spot took place. The AEW World Champion tweeted out a few messages to fans who wanted to bring this to his attention.

Word of advice to all you weird WWE stans. If you’re trying to piss me off, tweet something controversial about a video game I like. I don’t care much about wresting opinions. Those are yours. Have them.

Guys, I know. They did it well so props to all involved.

One fan brought up a bit of pro wrestling history as he said: “If these responses are all about the golf cart thing, Jerry Lawler and Eddie Gilbert did it with a car 35 years ago. Just appreciate stuff.” Kenny Omega replied to say that “There’s no topping that one.”