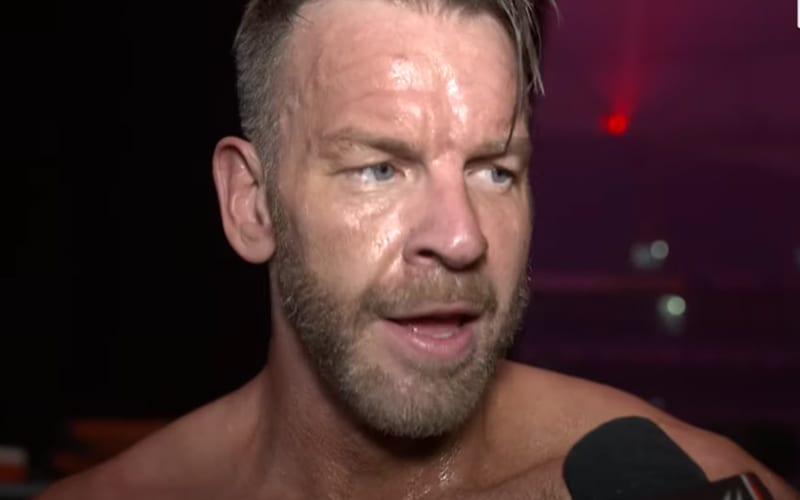 Christian put on an impressive performance in the Royal Rumble match, as he lasted around eighteen minutes. He was eliminated by Seth Rollins in the match.

After the conclusion of the match, which saw Christian’s best friend Edge win, Captain Charisma took part in an interview backstage. During the interview, Christian was asked what was next for him.

Christian then teased what he has planned next, revealing that Captain Charisma might compete in one more match as promised.

What’s next for me? All I ever promised was one more match. That could be it!

We will have to see if Christian does compete in another match. Perhaps a WrestleMania match might be in the works.