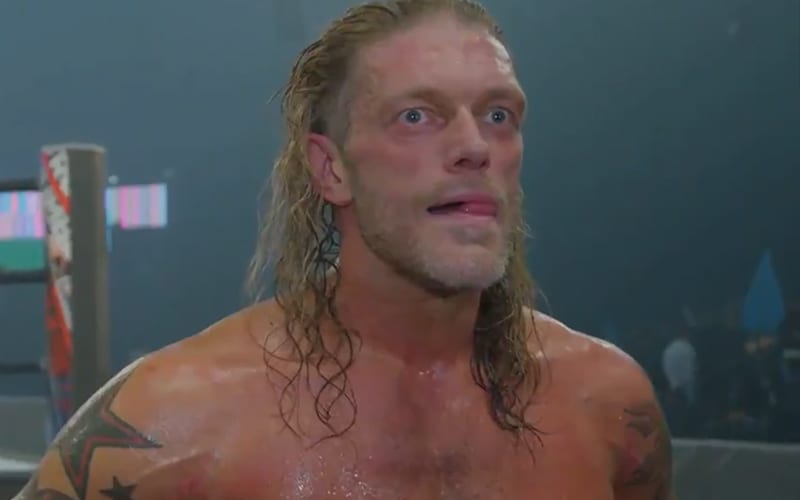 Edge was gone from WWE for nine years before he returned during last year’s Royal Rumble. He returned from injury this year and he won the big over-the-top rope match.

After his big Royal Rumble match win, Edge spoke to WWE about what it means to win this big match. He said it means a lot and it doesn’t even feel real.

“It means a lot. So, if you would have told me four years ago that I would be in the Royal Rumble going in first and winning it to go to WrestleMania, I still feel like I need to pinch myself, I still need to wake up.”

Edge said “it doesn’t make sense,” because it didn’t feel real. To have Christian in that match with him made it all that much more special as well.

Now Edge will be making his way to WrestleMania 37. He will have a highlighted spot on the card and will make history once again. This was quite a way to make his WWE return.