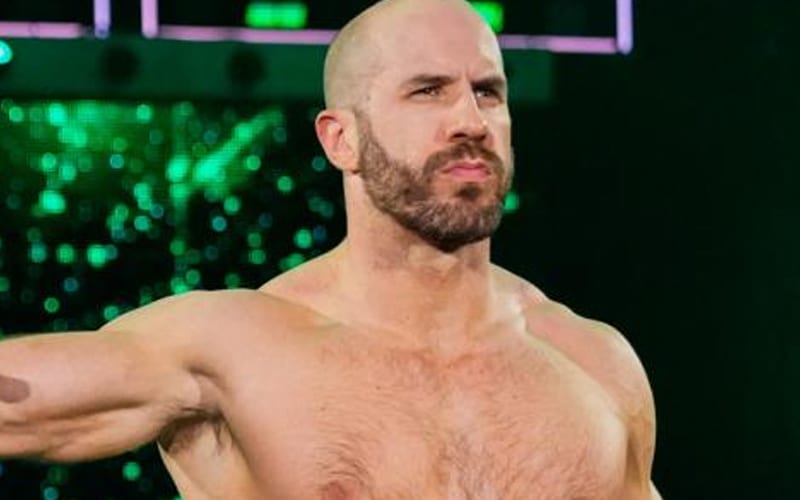 Smackdown Superstar Cesaro remains of one of the best in-ring performers in all of WWE. Fans continue to consider him an underrated performer.

As reported by WrestlingInc, Cesaro’s WWE contract will be ending after WresleMania 37 in April.

It was not mentioned whether Cesaro will be renewing his WWE contract. However, him being one of the most solid mid carders in WWE make it likely he will sign another contract with the company.

Cesaro has been on a roll as of late, picking up wins over Dolph Ziggler and Daniel Bryan in recent episodes of Friday Night Smackdown. Cesaro also had a solid performance during the Men’s Royal Rumble matc