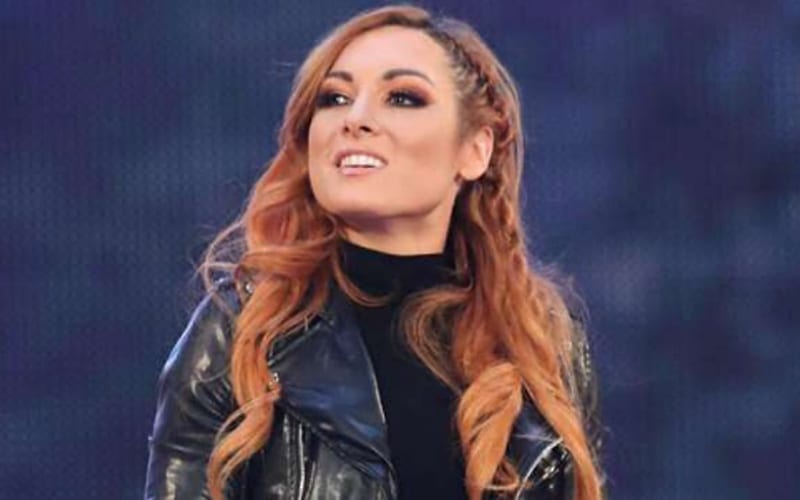 Becky Lynch didn’t return during the 2021 Royal Rumble, but she really made a lot of fans think that she was going to show up.

The Man tweeted out a photo of a red curtain during the Royal Rumble pay-per-view. This red curtain is synonymous with the Gorilla Position area backstage in WWE. It is the curtain that everyone must pass through before hitting the stage.

Lynch explained this tweet by saying: “Oh no, my bad. I just thought it was a really nice picture of a curtain.” She played coy like she didn’t know this would start such an uproar.

It is currently unknown when Becky Lynch will make her return to the ring. The Man is coming back around, but it didn’t happen during the Royal Rumble.