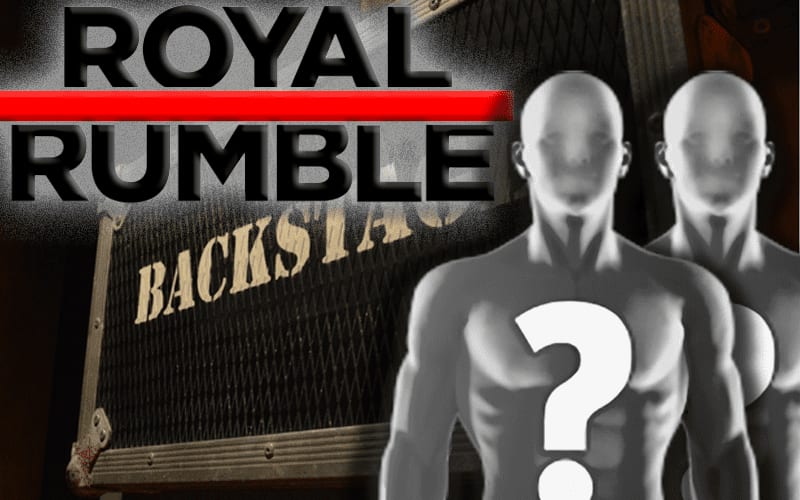 The 2021 Royal Rumble pay-per-view is in the books, and it was quite a ride throughout the entire night. The two Royal Rumble matches received a great spotlight, and we have exclusive information about how those matches came together.

Ringside News has learned that the Women’s Royal Rumble match was produced by TJ Wilson, Adam Pearce, Chris Park, and Pat Buck. That match saw Bianca Belair come down with the big win.

The Men’s Royal Rumble match was produced by Jamie Noble, Shane McMahon, and Jason Jordan. That match was won by Edge.

The road to WrestleMania 37 was jumpstarted in a big way with those action-packed matches. Now we know who to thank behind-the-scenes for helping those Royal Rumble matches come together.