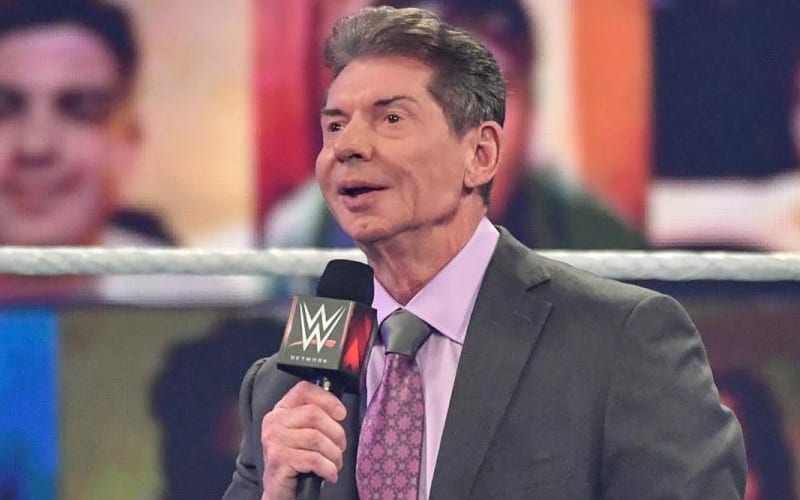 WWE held the 2021 Royal Rumble tonight, but they were missing a huge member of the team backstage. Mr. McMahon missed another big show in a row.

Ringside News has learned that Vince McMahon was absent from the 2021 Royal Rumble pay-per-view. It wasn’t explicitly told to us why McMahon missed the big show. His brother passed away on January 20th, and McMahon missed the following week of television.

Vince McMahon was still “very involved” throughout the day via the telephone. He was also on the phone with people in the Gorilla Position during the entire show.

Kevin Dunn ran the production, Bruce Prichard was the lead from the writers perspective, but Triple H was the man who actually ran the show.

It is rare for Vince McMahon to miss so many television tapings, especially a pay-per-view in a row like the Royal Rumble. Those backstage were uncertain whether Vince McMahon will be back on Monday for Raw.