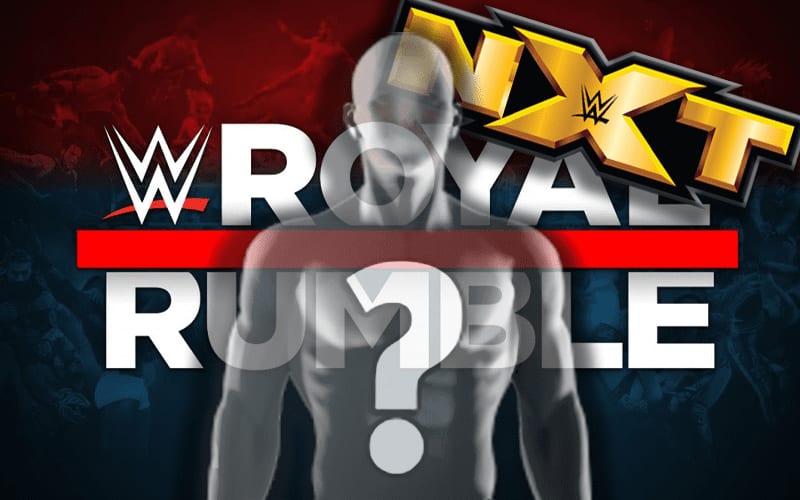 The Royal Rumble is coming up on Sunday, and the WWE Universe is wondering who will fill the remaining spots in the Royal Rumble matches. The company has just informed NXT Superstars that they might be needed, but not for the Rumble specifically.

Ringside News exclusively reported on January 14th that WWE wasn’t considering any NXT Superstars this year. We’re uncertain if they changed their mind but, according to Fightful Select, the company is preparing some NXT Superstars for the show.

It is reported that some WWE Performance Center talent were told that they “may be needed” during the Royal Rumble as extras. This could relate to Bad Bunny’s musical performance.

WWE Performance Center talent have been informed that they may be needed during the WWE Royal Rumble Sunday to serve as extras. Specifically, we’ve heard of something involving Bad Bunny

Participation in the Royal Rumble matches was not mentioned. The company could use those talents in many ways throughout the show. We will have to wait and see what they end up doing.