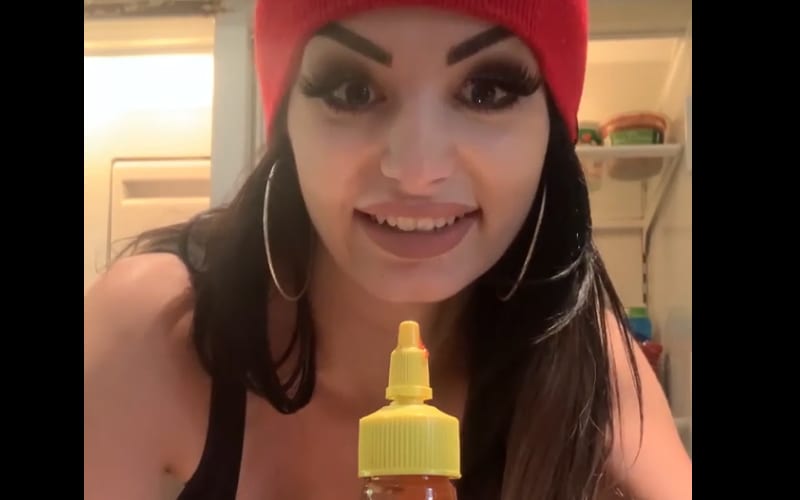 Goldberg will get a shot at the WWE Title during the 2021 Royal Rumble. Drew McIntyre is gearing up for the big match, but Paige doesn’t believe Goldberg needs that spotlight.

During WWE Backstage, Paige was asked about Goldberg participating in the 2021 Royal Rumble pay-per-view. Paige said that she doesn’t believe that Goldberg should be in that marquee spot because there are so many others on the roster who deserve it.

“Honestly, like I’m a fan of Goldberg, right? I just don’t feel like he should be in this kinda thing. I think Drew has been having this massive buildup over the last year. He’s been completely carrying as the babyface of the company. I think he’s been doing so freaking well. Then you’ve got people who have been there for a long time who want to have that opportunity and unfortunately they’re not getting it. I just don’t feel like it’s needed and I don’t think he should be the one to, at least, win it.”

Paige will be rooting for Drew McIntyre during the Royal Rumble pay-per-view. She won’t be the only one. Matt Riddle also took the opportunity to throw some shade at Goldberg’s thin skin as well.