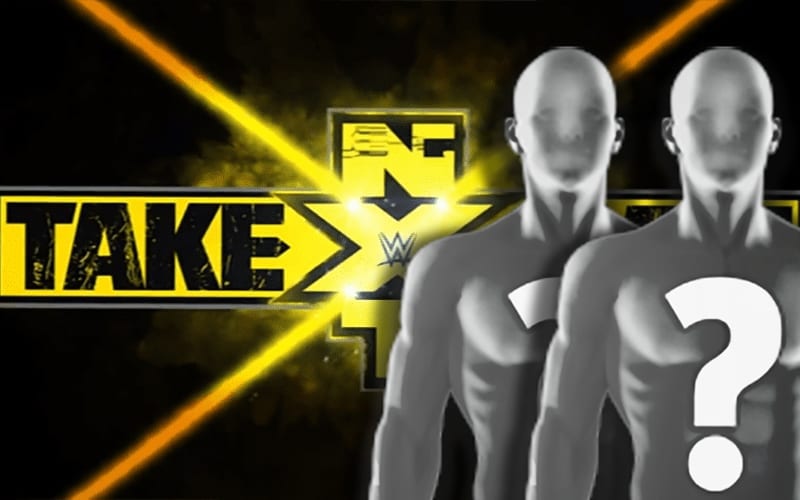 WWE’s next NXT TakeOver will take place on February 14th, and they have added a big triple threat Women’s Title match to the mix.

In a recent interview with Comic Book, Toni Storm revealed the Women’s Title match at the next TakeOver event.

Io Shirai is slated to defend her WWE NXT Women’s Championship against Mercedes Martinez an Toni Storm. This has all the makings to be Io Shirai’s biggest challenge to date since arriving in NXT.

February 14th, Valentine’s Day, could be a very big day for these NXT Superstars. This is the first match announced for the upcoming special.