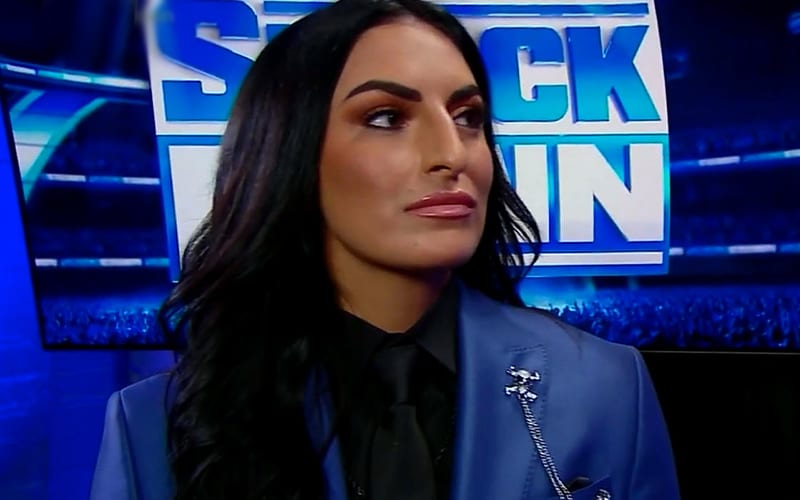 Sonya Deville was a victim of a stalker back in August of last year. Philip A Thomas invaded her home and attempted to abduct her but thankfully his attempt was thwarted and Thomas was arrested.

Thomas continued to harass Deville by having his mail forwarded to her home. According to a report by Heel By Nature, Deville and her accuser Phillip Thomas, appeared in virtual court yesterday.

Deville’s temporary injunction against Thomas was extended once again by Hillsborough County Judge Jessica G. Costello. A new date for the hearing was given as well.

The next hearing will be taking place on May 6th. This will be the fourth time the restraining order has been extended and it is likely to continue until the case is over.

Mandy Rose, who was with Sonya Deville when the incident took place, has a deposition hearing on February 3 and Deville’s will be on February 13. Thomas will be going back to Court on February 25 for all the criminal charges meted against him.

Ringside News will keep you updated on this ongoing story.