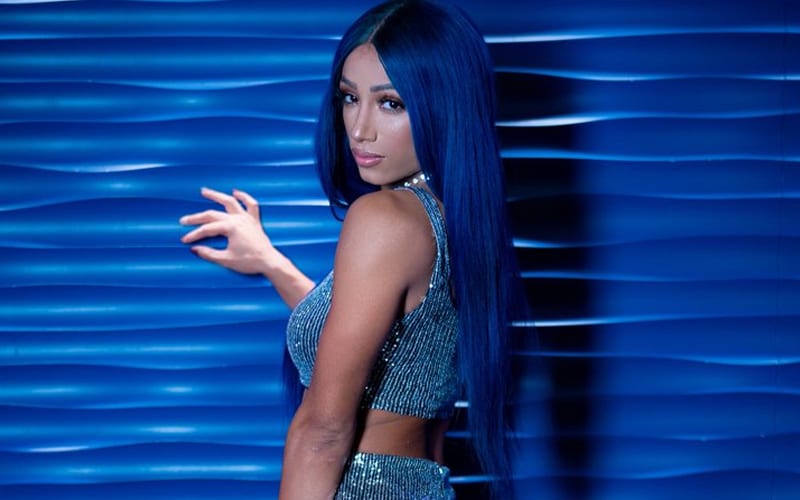 Sasha Banks is a part of the WWE Universe, but she is also a part of a universe that exists in a galaxy far, far away. Star Wars took Banks in as part of their own family, and they even sent out a birthday greeting to The Boss. That’s not all they had in store for her.

Banks played Koska Reeves in The Mandalorian’s second season. That part introduced her to a much wider audience, and some of those fans like action figures.

Sasha Banks has received plenty of WWE action figures in the past, but now she’s about to be included in a new line.

There was no character model to reveal just yet. The 6-inch action figure is on the way as part of the Star Wars line of figures some time in 2021. Obviously, this figure will be a hot ticket for Star Wars and WWE fans.