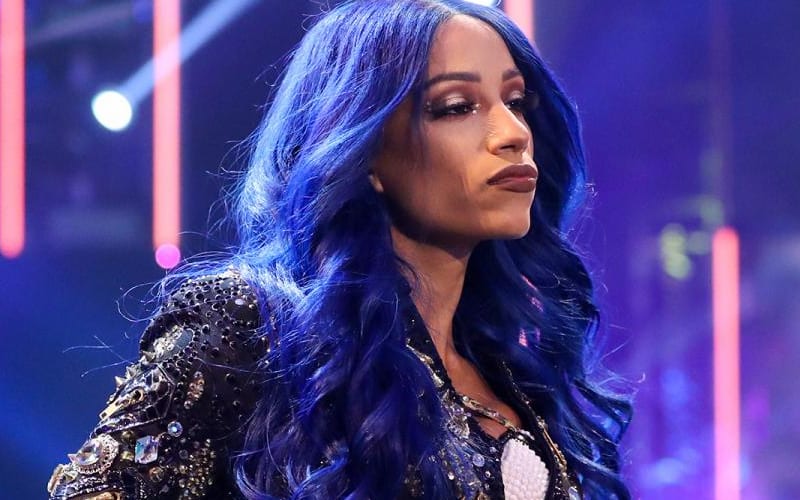 Sasha Banks is receiving birthday wishes from all over. The Boss turns 29-years-old today. She is got a special birthday greeting from a galaxy far, far away.

She probably didn’t expect to receive a birthday greeting from the official Star Wars’ Twitter account, but it happened. The official account for the franchise sent out a greeting to the courageous Mandalorian warrior.

That role was written for Banks by Jon Favreau who called her personally to offer Banks the role. We’ll have to see what’s next for Sasha Banks outside of WWE, but she was certainly accepted into the Star Wars Universe.

Happy birthday to Sasha Banks from everyone here at Ringside News!